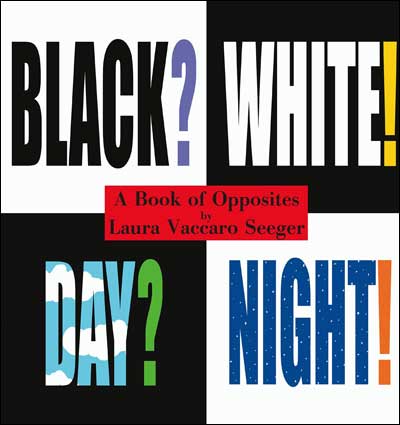 Black? White! Day? Night! is a genius book!  Through a  series of ingenious cut-outs and flaps that lift to show the opposite, the reader discovers things that are the opposite of what they seem: A black bat transformed into a white ghost, a sunny day that becomes a starry night. Posed as a series of 18 questions and answers, Black? White! Day? Night! is sure to be a big success with small children everywhere.

Black? White! Day? Night! is a book that should be read for the sheer fun and magic of it, but it can also be a fun way to start a lesson on opposites or an early lesson on antonyms. In a starred review, Booklist said "From 'front' to 'back' and 'beginning' to 'end,' this is a winner." We agree!!

Here is an example from inside this book.  The image on the left shows the page with the flap down and a small cut out square revealing a little bug shaped spot. The word on the page says "tiny?" When the flap is the lifted, the reader sees the illustration on the right--a large elephant with the word "huge!" printed next to it. The small bug shaped spot is now the eye on the large elephant. 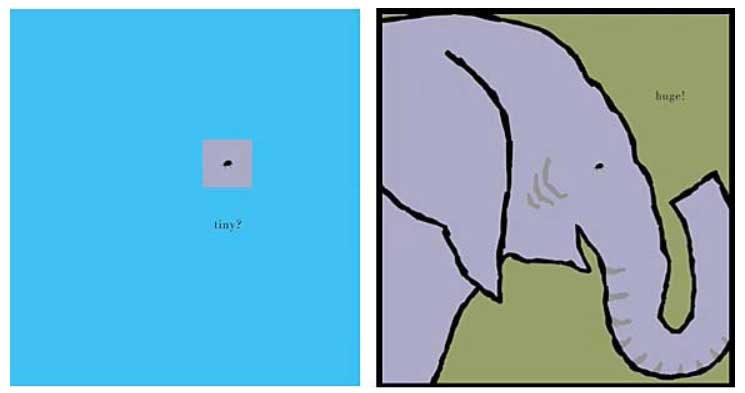 All the pages in this book follow this cut-outs / lift-the-flap-to-see-the-opposite format. Fantastic!  Here are some other examples: 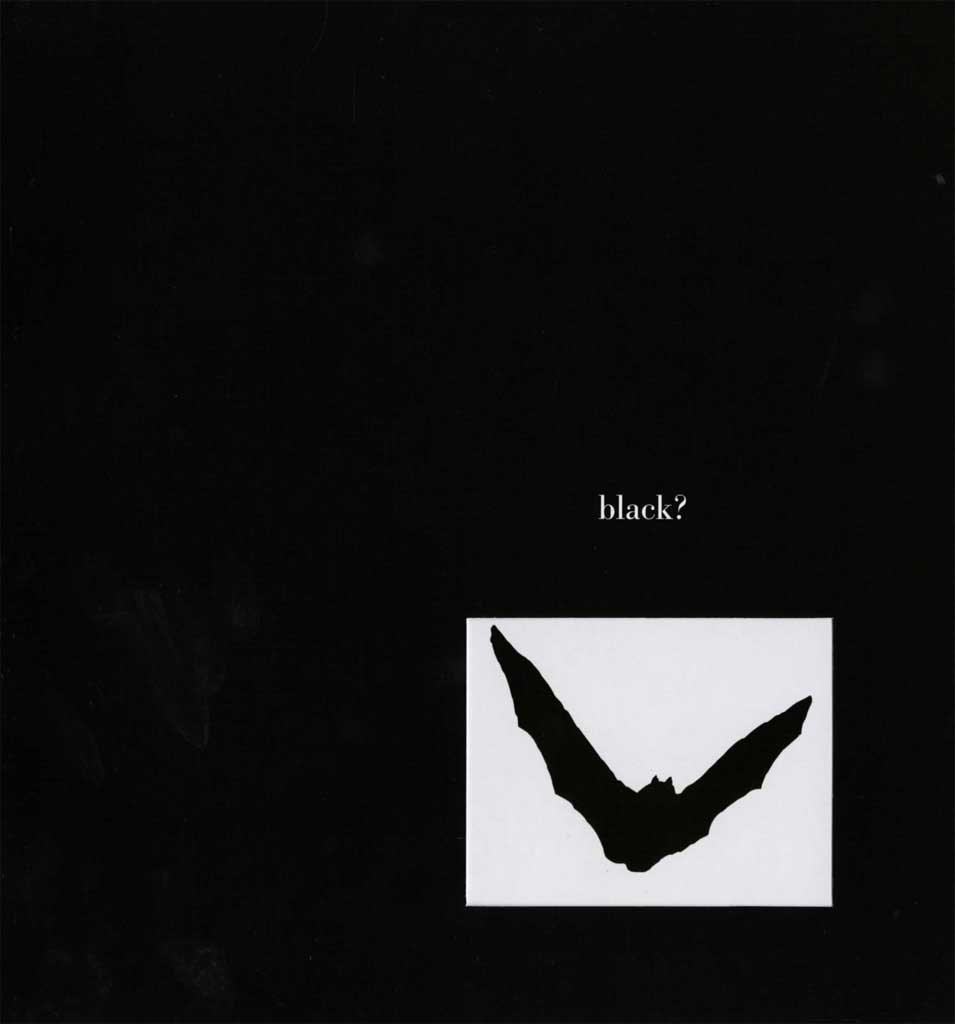 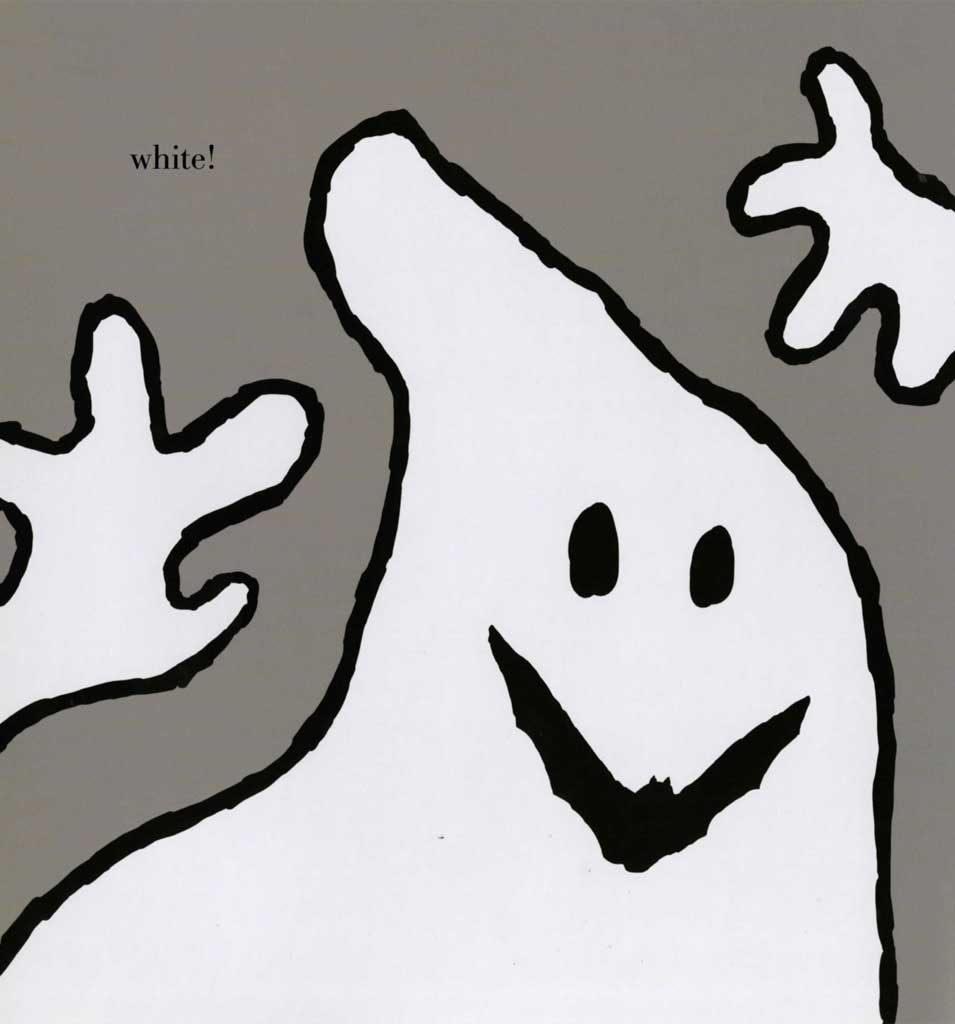 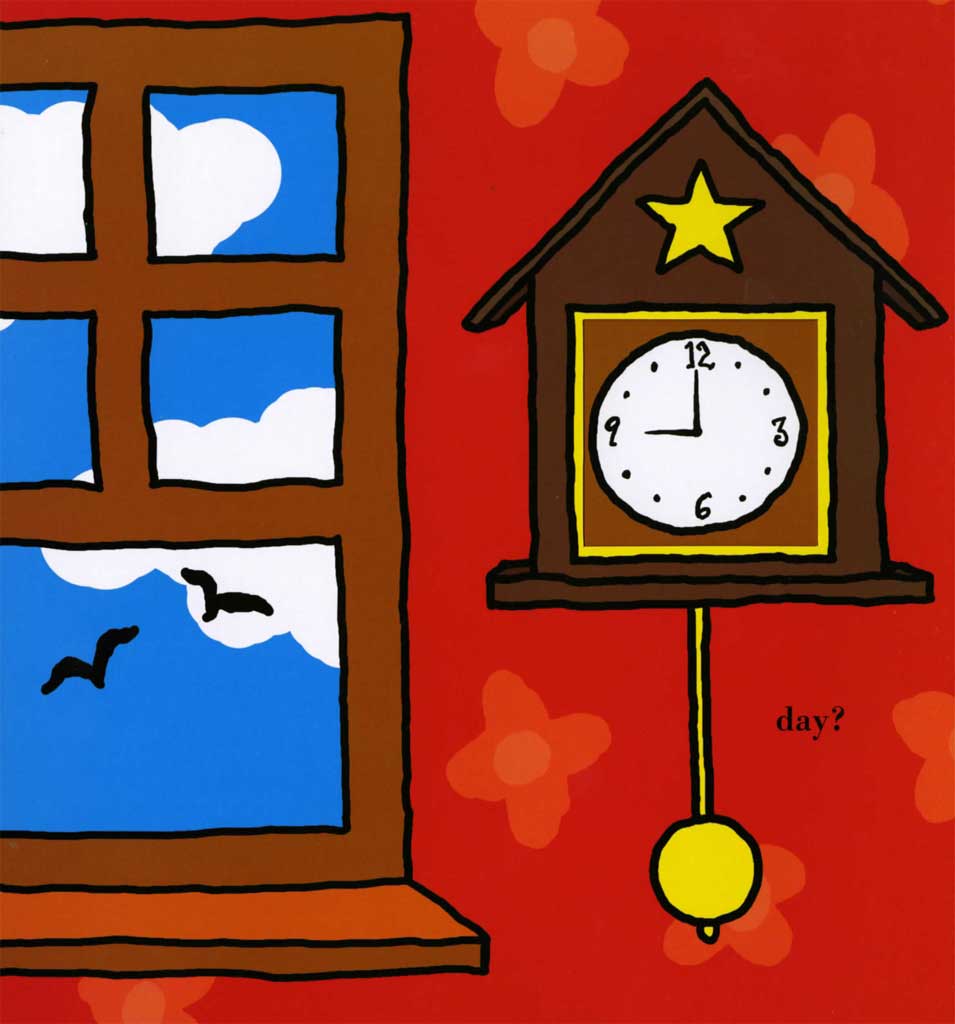 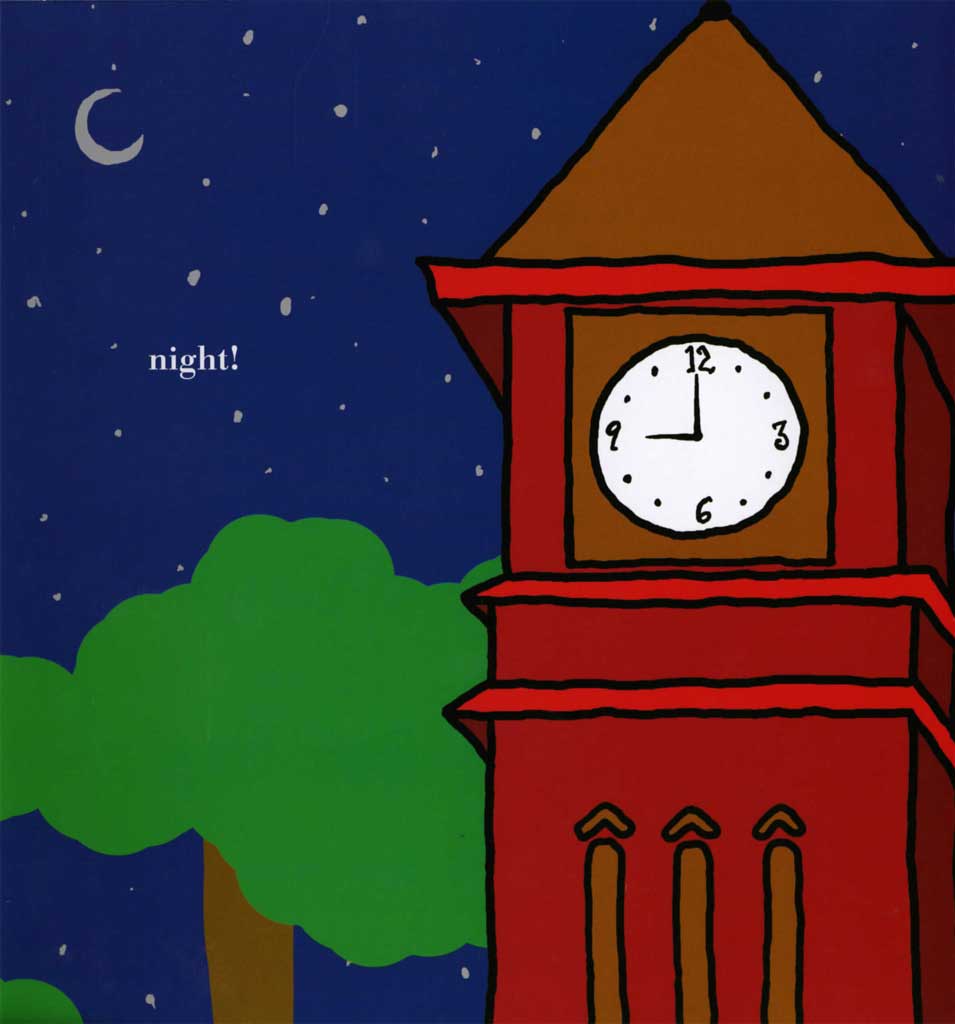 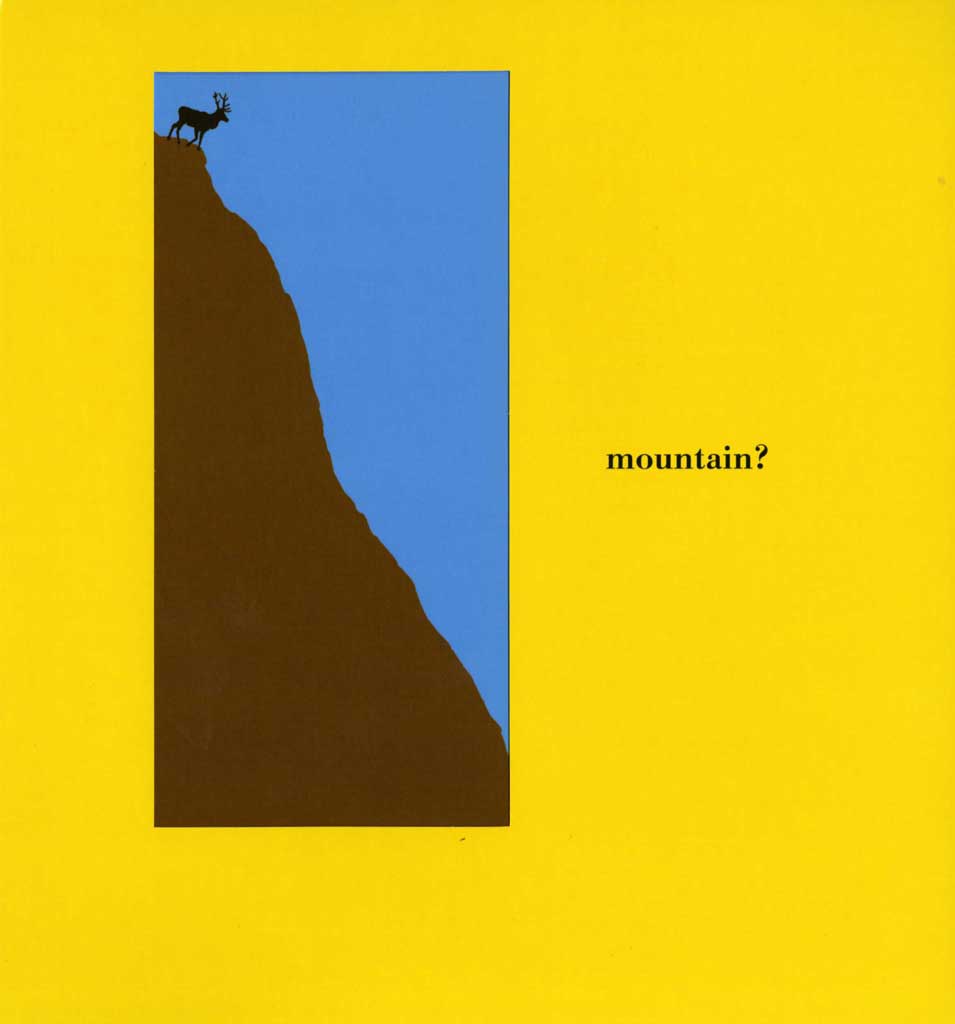 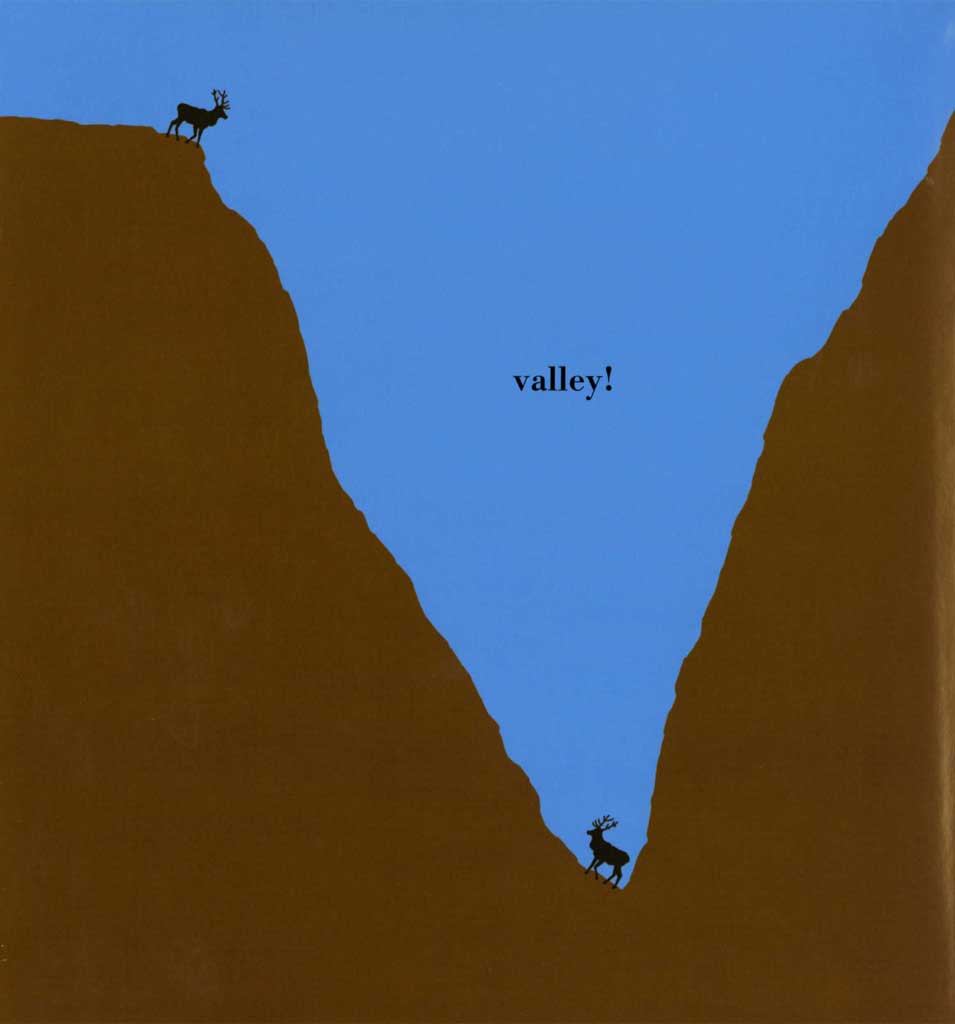 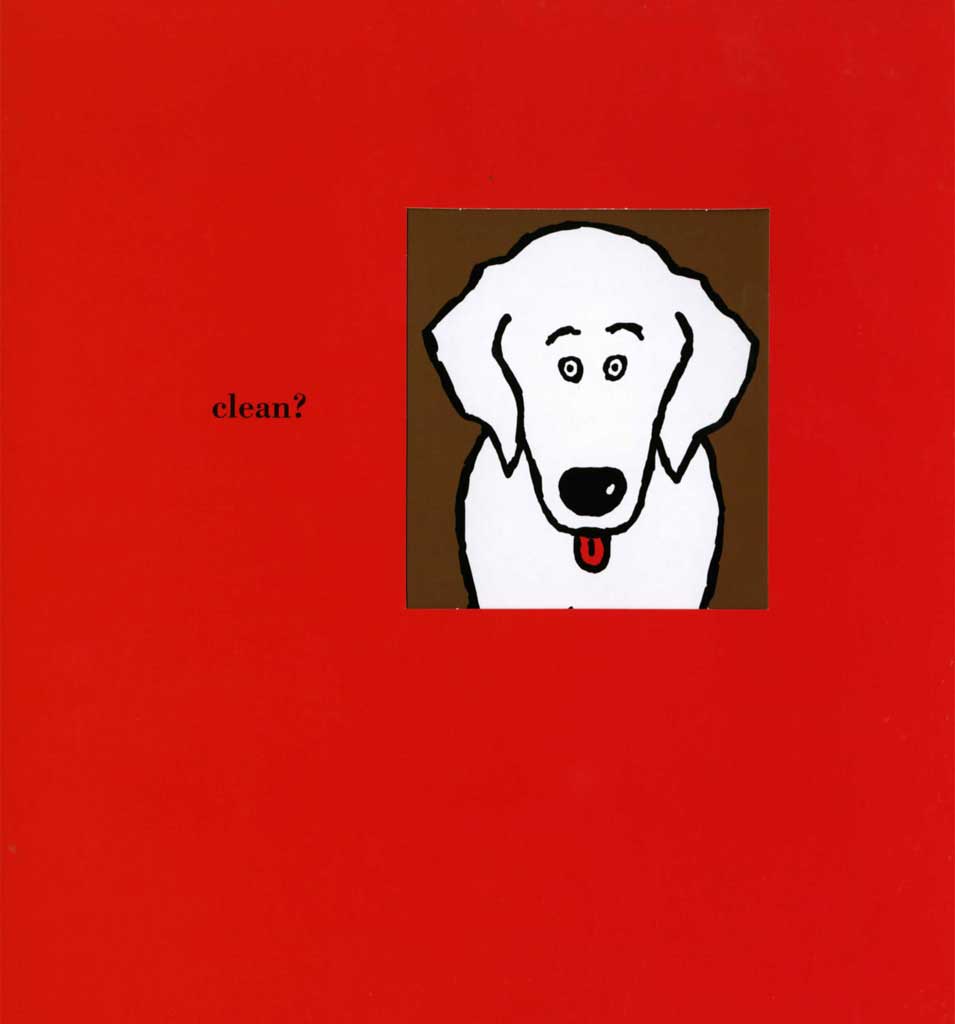 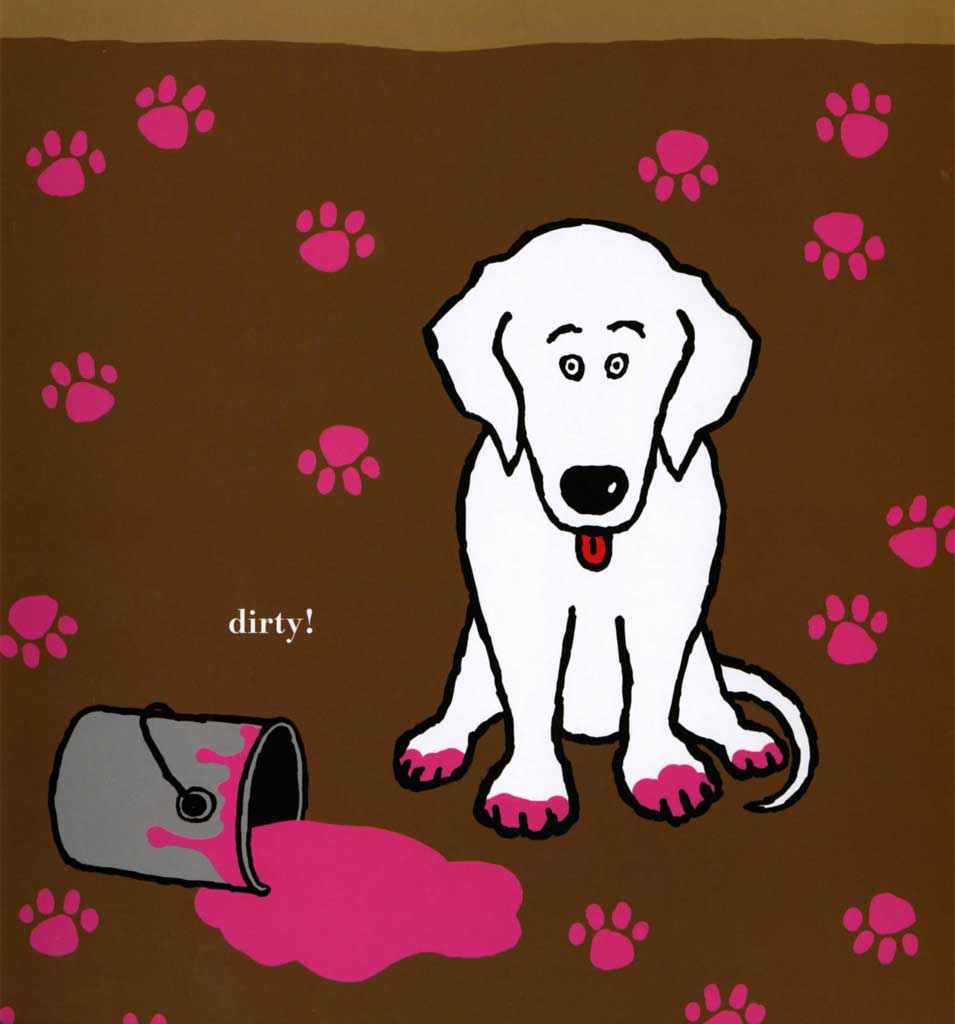 You may also want to check out other books by Laura Vaccaro Seeger. It's no exaggeration to say that they are ALL fabulous -- with simple executions but clever concepts.  To learn more about Seeger's books, click on the book covers below or the link above. 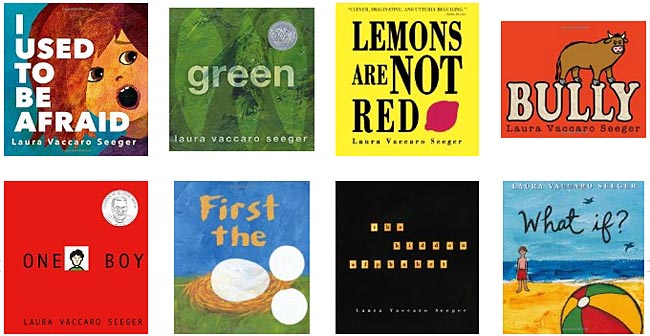